In every moment of our lives, we are faced with two choices: fight or flight.

The idea of “fight or flight” started as the description to the psychological phenomenon we as humans undergo when an obstacle appear in our lives. Instinctually, these are the two basic choices we are programmed with as humans.

To “fight” means to attack your problems head on, like a boxer in a ring. When you fight adversity, you build experience that serves you in the long term. When I decided to fight for a spot in the NFL after hearing from countless scouts that I wasn’t good enough, I made a decision to face my obstacles head on and fight my way into the league. When I decided to fight, I also made a commitment to my goal. For me, fighting in the face of adversity is the true mark of a champion. 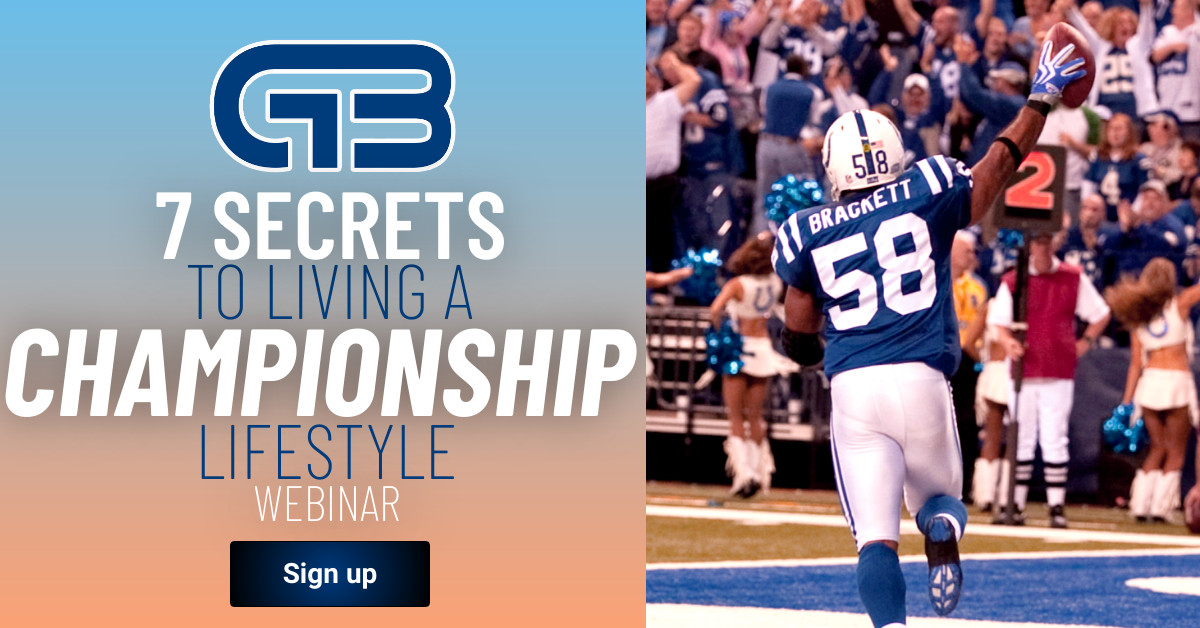 Flight on the other hand means running (or flying) away from your issues like, say a bird flying south for the winter.
When you first hear the statement, you may think the two words have equal weight as strategies.
I tend to disagree.
When you choose “flight”,  to run from your problems instead of facing them head on, it’s a lose-lose situation. In your head, you’ve saved yourself from a difficult situation. In truth however, you’ve denied yourself an opportunity for growth and more importantly are building a habit of giving up.
We don’t practice bad habits around here.
Choosing to face your problems head on and “fight”, while tougher in the immediate, has the bigger long term reward. While you may struggle with the situation you’re faced with, you are getting two pieces of invaluable ROI: you gain experience in learning how to deal with that problem or issue and you build resilience.
Remember: what doesn’t kill you, makes you stronger.  #FinishStrongFriday
P.S: Make sure to download my Championship Roadmap! It will help you gain clarity on your vision and give you a reason to FIGHT every single day! 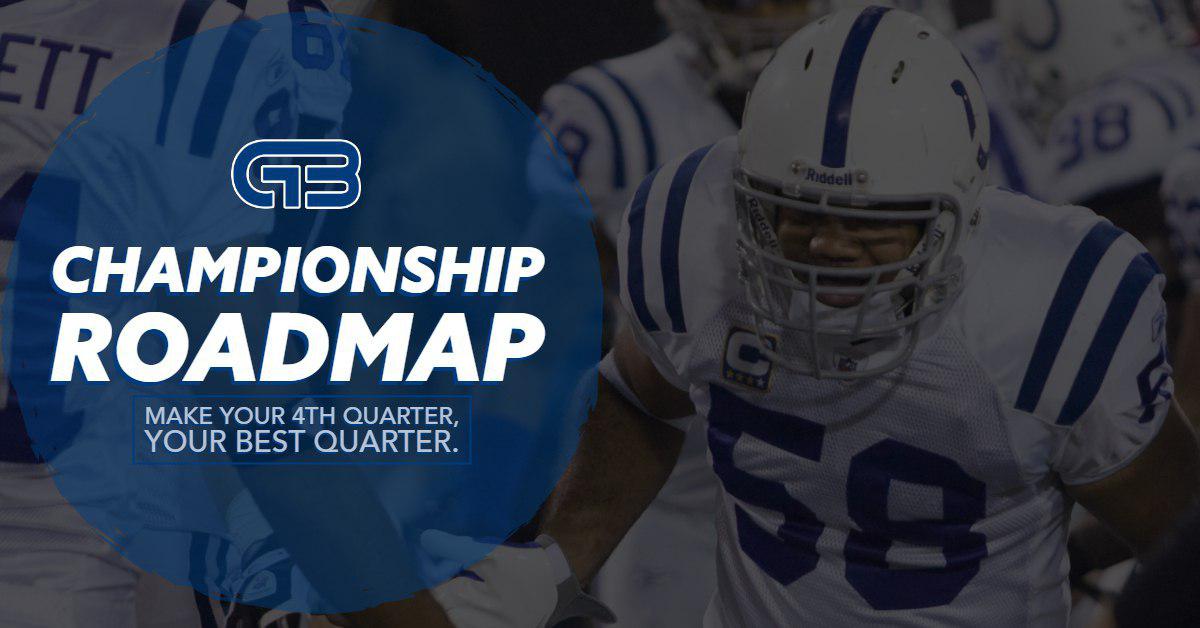 Forward to the Future

A Proactive Approach To COVID-19 with Dr. Brian Huber

Access Programs Login
We use cookies on our website to give you the most relevant experience by remembering your preferences and repeat visits. By clicking “Accept All”, you consent to the use of ALL the cookies. However, you may visit "Cookie Settings" to provide a controlled consent.
Cookie SettingsAccept All
Manage consent

This website uses cookies to improve your experience while you navigate through the website. Out of these, the cookies that are categorized as necessary are stored on your browser as they are essential for the working of basic functionalities of the website. We also use third-party cookies that help us analyze and understand how you use this website. These cookies will be stored in your browser only with your consent. You also have the option to opt-out of these cookies. But opting out of some of these cookies may affect your browsing experience.
Necessary Always Enabled

Performance cookies are used to understand and analyze the key performance indexes of the website which helps in delivering a better user experience for the visitors.

Analytical cookies are used to understand how visitors interact with the website. These cookies help provide information on metrics the number of visitors, bounce rate, traffic source, etc.

Advertisement cookies are used to provide visitors with relevant ads and marketing campaigns. These cookies track visitors across websites and collect information to provide customized ads.

Other uncategorized cookies are those that are being analyzed and have not been classified into a category as yet.